Keeping the Past Present

This project preserves and tells the story of the Town’s and region’s history. It builds on The Depot’s commitment of “Keeping the past present”.

In 1935 Chicago hosted the Century of Progress Fair which included an exhibit of Colonial Homes. These were bought by Robert Bartlett and moved to Beverly Shores. Four homes were brought by barge across Lake Michigan and another 12 arrived by truck. 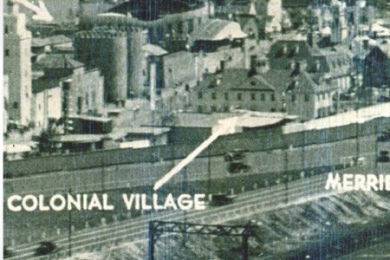 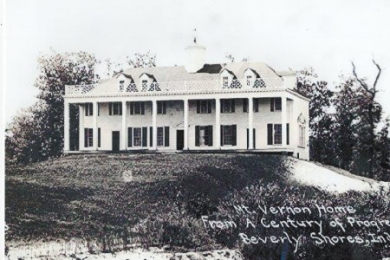 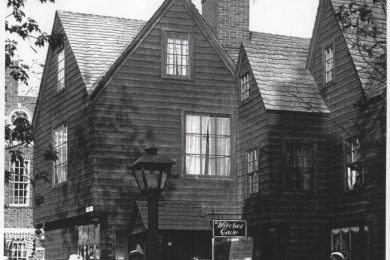 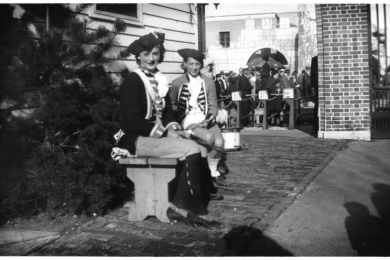 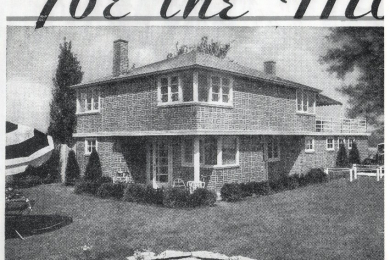 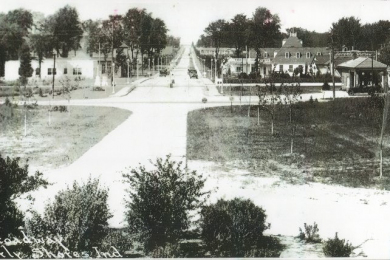 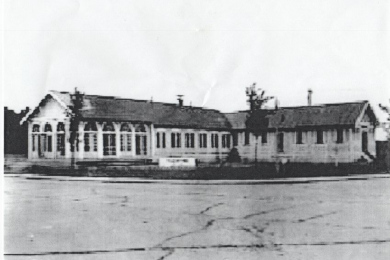 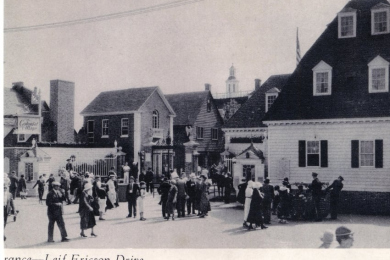 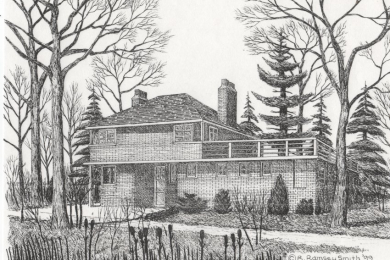 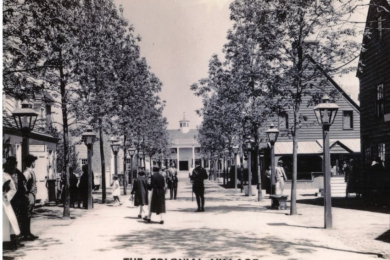 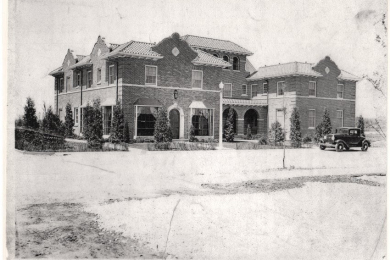 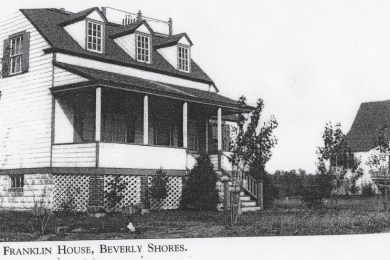 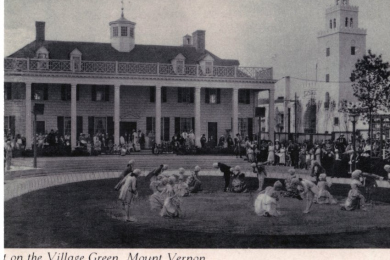 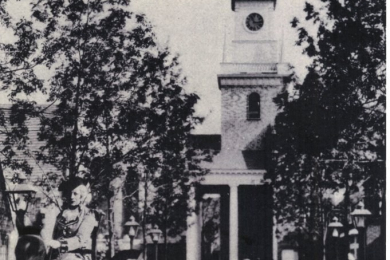 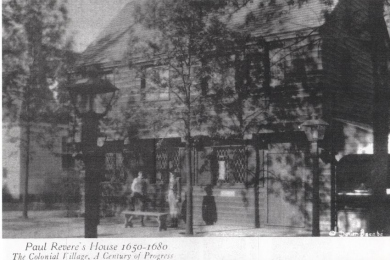 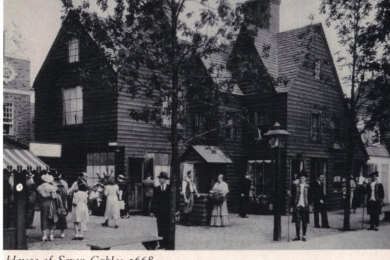 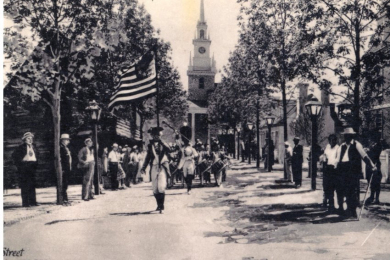 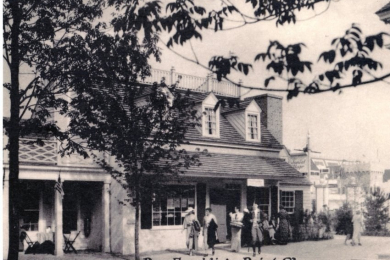 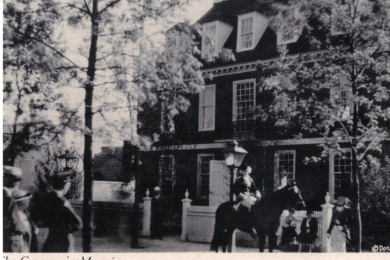 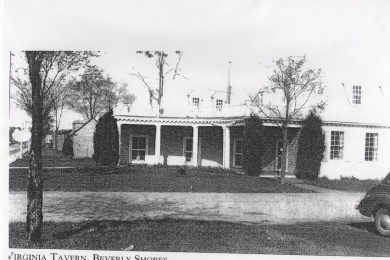 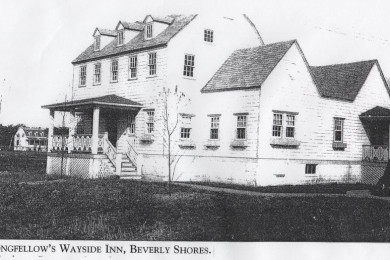 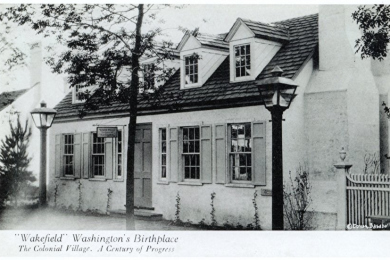 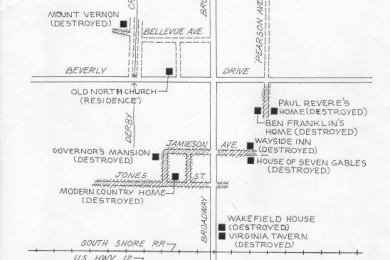 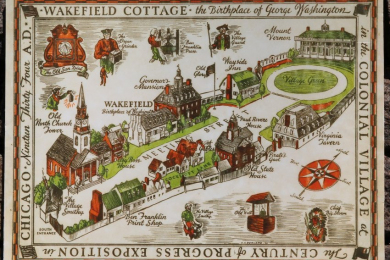