Keeping the Past Present

This project preserves and tells the story of the Town’s and region’s history. It builds on The Depot’s commitment of “Keeping the past present”.

The hotel was located on the west side of Broadway and had 32 rooms. It was built in 1934, became a nursing home in 1952 and finally was taken down by the National Lakeshore in the 1970s. 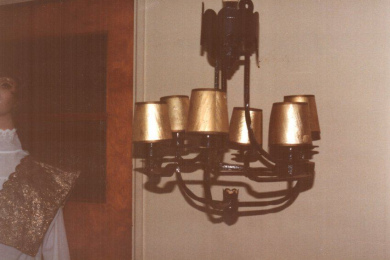 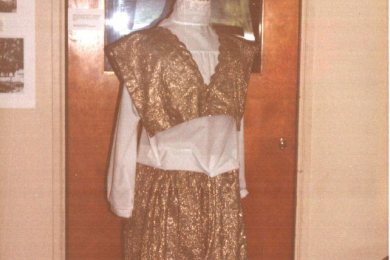 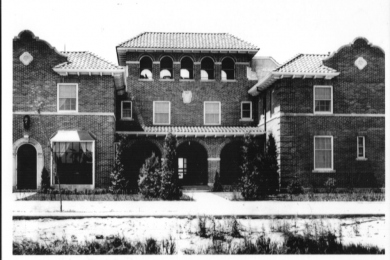 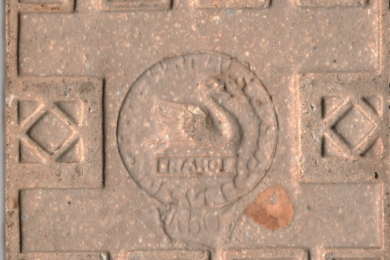 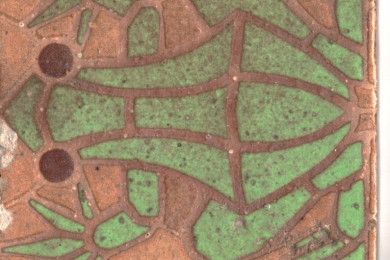 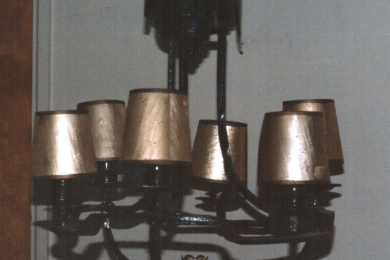 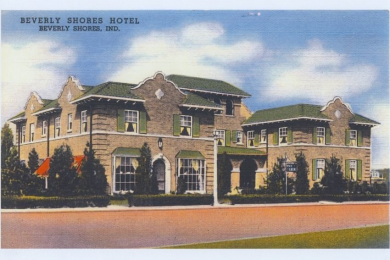 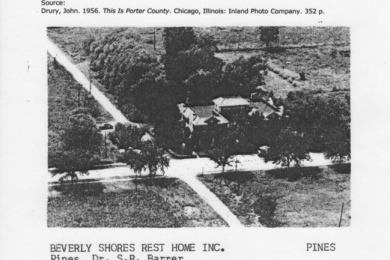 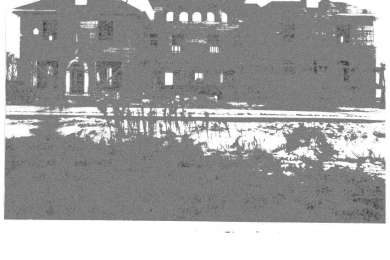 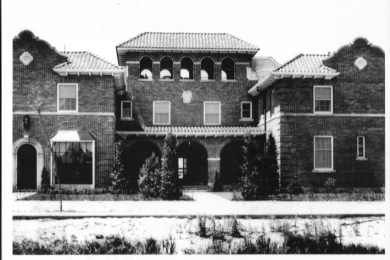 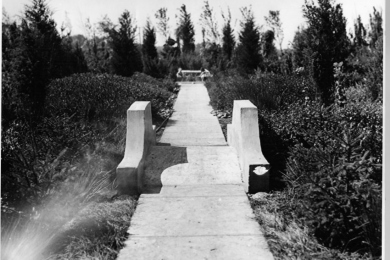 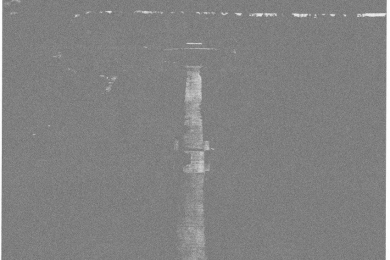 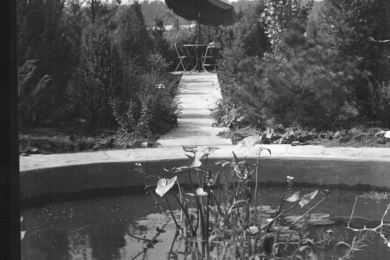 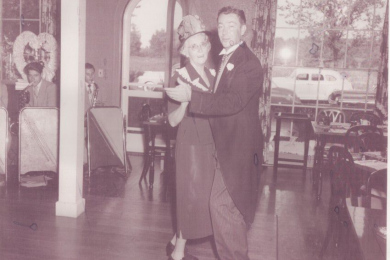 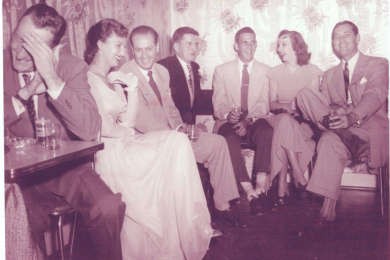 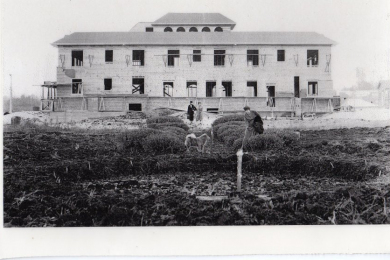 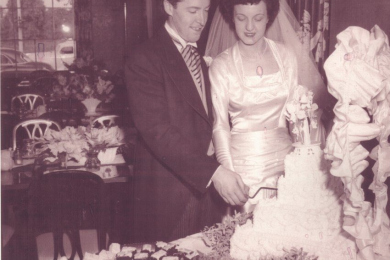 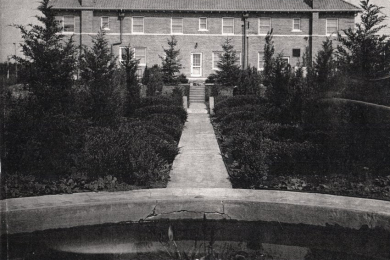 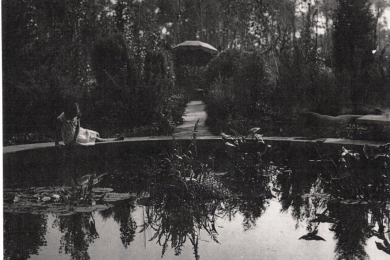 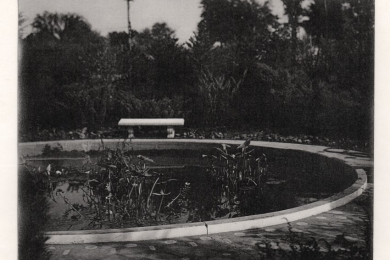 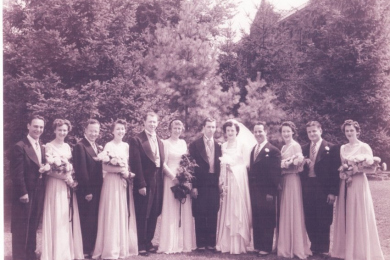 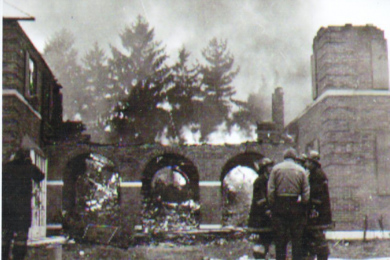 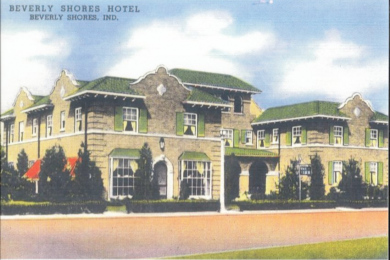